Welcome to our home

An appointment in the heart of Corsica

From a rural, modest background of shepherds from one generation to the next, we live in perfect harmony with our land. In early 1990, we decided to open a bed and breakfast in the multi-activity mountain area.

The welcome and hospitality of the Corsicans is legendary; we will always do our best to help you discover and understand Corsica’s past and present.

Ideally located in the heart of Corsica

At Corte, discover the historical citadel, Corsica museum and its rivers including the Restonica Valley, classified as a Natura 2000 site. 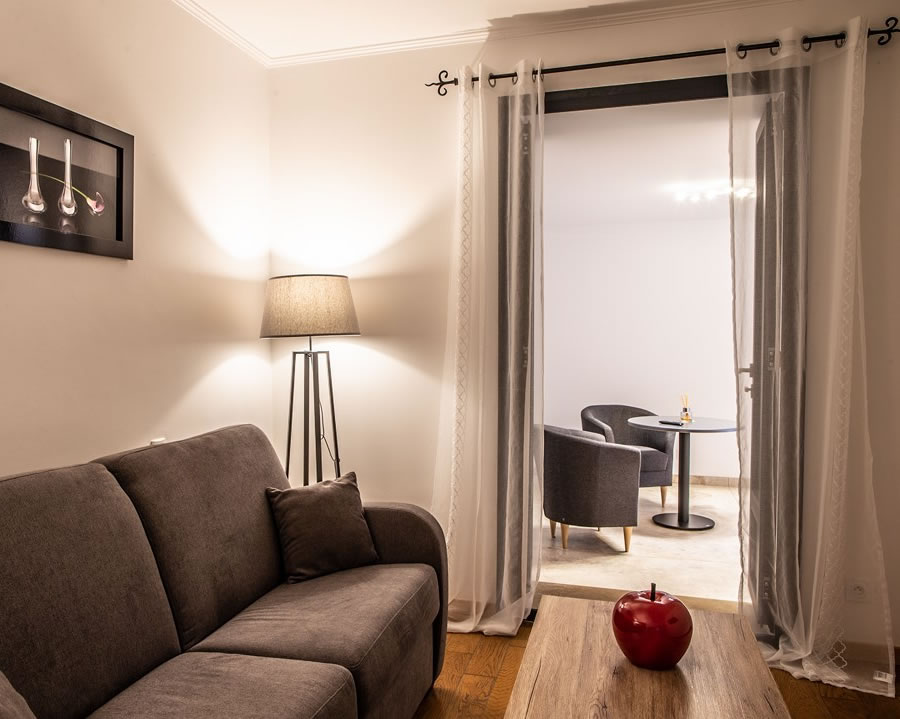 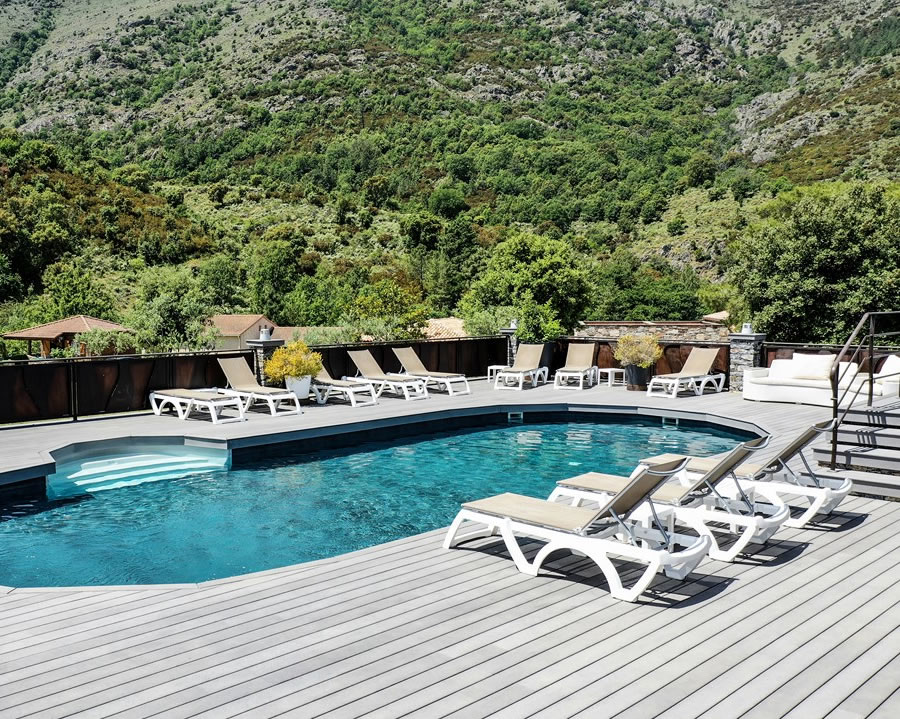 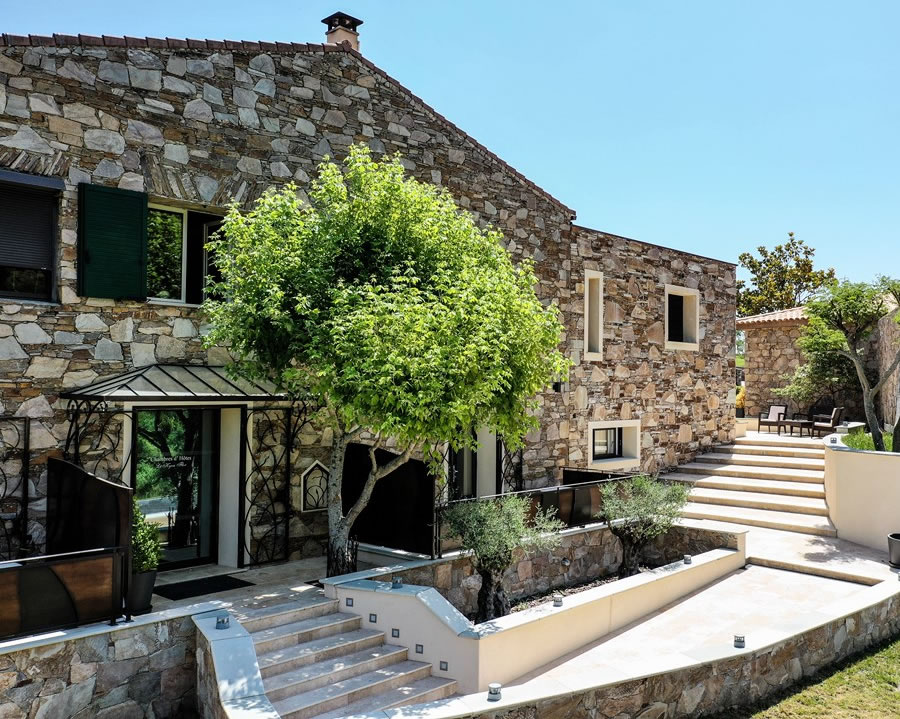 We also have a parallel activity in the production of organic essential oils from Corsica.

Named “Kalliste” by the Greeks, “Island of surprises” by the English and “Island of Beauty” by the French, Corsica has retained (despite some errors) its natural heritage. Although some species have disappeared, Corsica remains the richest Mediterranean island in fauna and flora.

Over the centuries, Corsica’s population has fashioned itself in the image of this generous nature, both beautiful and rugged at the same time. In perfect harmony with it, Man has always praised, sung and pleaded to it, and today it still remains our best friend and our most faithful accomplice. At all times, it brings wonder to both regular walkers and scientists.

Located in the heart of Corsica, surrounded by mountains, lakes and numerous rivers, we welcome you to discover this universe where new surroundings are guaranteed !

Kyrnflor is a small structure offering guest rooms by the night or bungalows by the week. We also carry out a craft activity of production of essential oil Corsica.

A profession that we have been practising for more than 25 years now and among the first in Corsica!